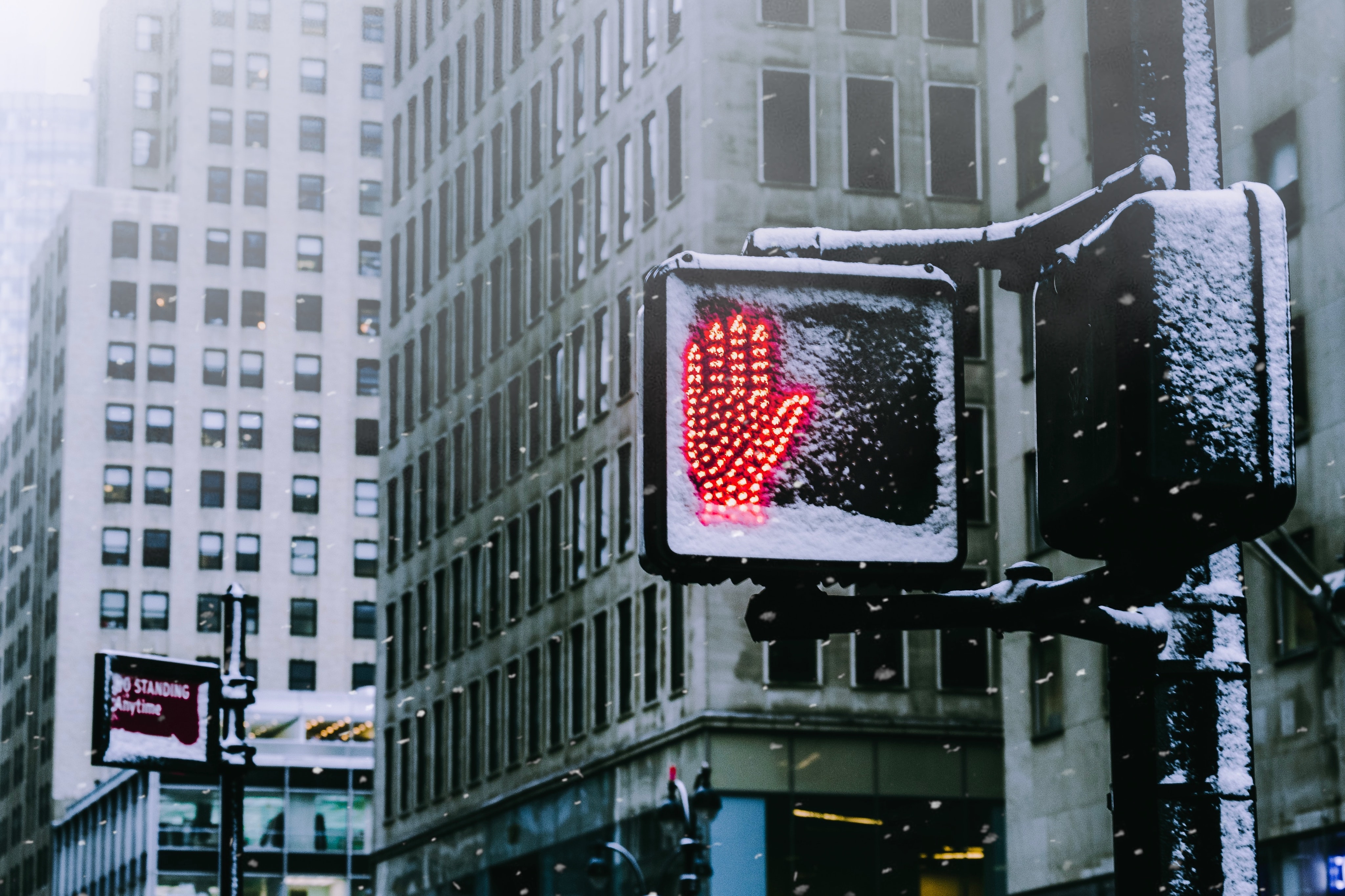 Just before Jesus ascended to heaven, he gave his disciples clear directions on what to do next. Jesus had finished what he came to do and was about to return to the Father. The mission of being his witnesses in all the world was about to be passed on to his disciples, the church that was about to form and therefor to us.

Just before that, however, was the piece that most of us do not spend that much time on. He basically told them the words a friend of mine jokingly said sound somewhat familiar these days: Stay at home and wait.

On one occasion, while he was eating with them, he gave them this command: “Do not leave Jerusalem, but wait for the gift my Father promised, which you have heard me speak about. For John baptized with water, but in a few days you will be baptized with the Holy Spirit.”

Then they gathered around him and asked him, “Lord, are you at this time going to restore the kingdom to Israel?”

He said to them: “It is not for you to know the times or dates the Father has set by his own authority. But you will receive power when the Holy Spirit comes on you; and you will be my witnesses in Jerusalem, and in all Judea and Samaria, and to the ends of the earth.”

So the disciples did exactly that. I wonder what they did during the days of waiting. Did they strategize how to be witnesses to the ends of the world? Did they process with each other what had happened? Did they dwell in the fear of what people might do? Did they experience shame for their denials and abandonment of Jesus?

They all joined together constantly in prayer, along with the women and Mary the mother of Jesus, and with his brothers. They devoted themselves to prayer. They gave constant attention to prayer. They persevered with praying. Their focus was on God, seeking His presence, waiting for the Father to act.

And when the Father decided the time and date was ready, the Holy Spirit came, they were filled by the Holy Spirit and nothing would ever be the same again. The fearful and doubtful band of men became the witnesses of what had happened - and 3000 were added to their number.

Having grown up in a 'Jesus' centered denomination, I was always a bit weary of the Holy Spirit. I felt more comfortable relating with Jesus and the Father. I liked the experience of acceptance, unconditional love and the presence of the Holy. In a way, I was like the disciples before Pentecost. They knew Jesus and they knew the Father. They knew Scripture and what was expected from them culturally and religiously. They messed up, the doubted and they quarreled among each other. They knew of the Holy Spirit, the comforter and teacher who would be with them but they did not experience him nor did they fully understand. They needed a time of waiting and praying. They needed a time with no control whatsoever. And, they needed to experience the third person of the Trinity to be complete. And so do we. We need God the Father, Son and Holy Spirit - ALL OF HIM!

Many of us are still in a season of waiting and being restricted by COVID-19. How do we use this season of waiting? And how would it look like, if we came out of this time in the power of the Holy Spirit? Sometimes a season of having to pause is uncomfortable because we are not in control. But sometimes such a season is exactly what we need.

The followers of Jesus preached without fear and (interestingly) culturally appropriate. Miraculous healings, signs and wonders were as much a part of their lives as was hardship, suffering and persecution. In both they seemed to rejoice and praise the Father.

How about you? How is the power of the Holy Spirit evident in your life?

How comfortable are you to NOT be in control? 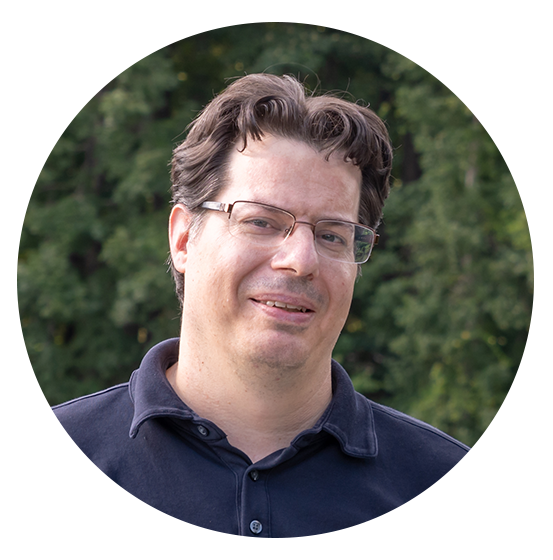 Kurt is a native Swiss who lives south of Atlanta, USA. He is a People Care provider, Spiritual Director and Debriefer with a passion to see people thrive and glorify God through their ministry and their lives.

© 2022 harmans.org All rights reserved.      Some photography provided by Dave McKissick